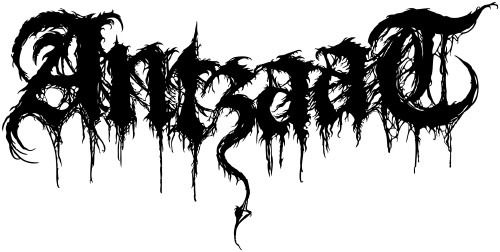 ANTZAAT was founded in 2015 by Ronarg, Isaroth and Eenzaat. After 2 years of rehearsing, Antzaat were finally ready to conquer the stage. In 2017, Nihil joined the band as live member. He will be performing together with them during their upcoming rituals. The sound can be best described as old-school Scandinavian black metal with a wink of bands like Sargeist or Behexen. Antzaat’s first EP “The Black Hand of the Father” has been released on CD in September 2017 by Immortal Frost Productions.

In 2019 the production for “The Black Hand of the Father” on vinyl format was started, which eventually was released in 3 different colours along with a repress of the CD version in early 2020. In the meantime the band was recording their first full-length album.

Several months later, in Autumn 2020 the band their long anticipated first full length album “For You Men Who Gaze Into The Sun” finally saw the day of light. The album was released on 30 October 2020 on CD, Vinyl in different 3 colours and Digital, accompanied by some new Merchandise.

On the release date of the album the First Press of the special limited vinyl was Sold Out and therefore a second press was made with a small variation, which was released on 23rd of July 2021. 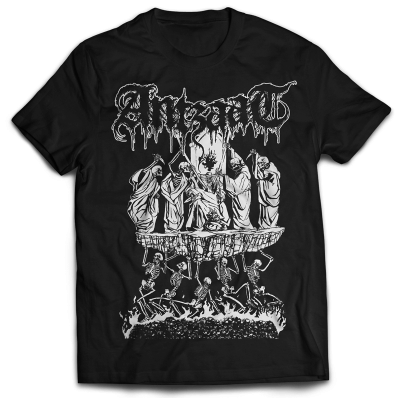 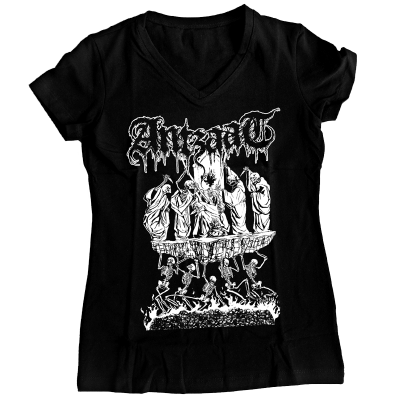 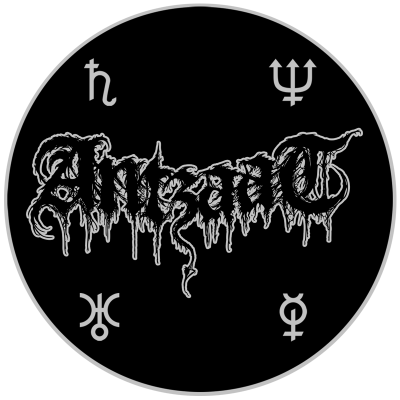 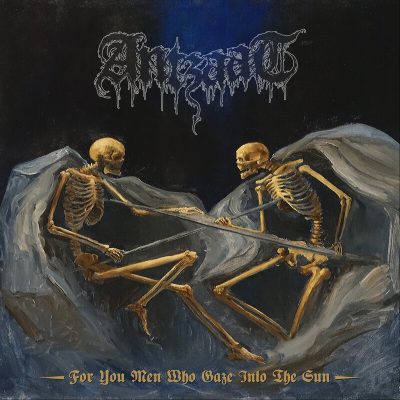 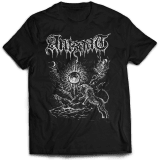 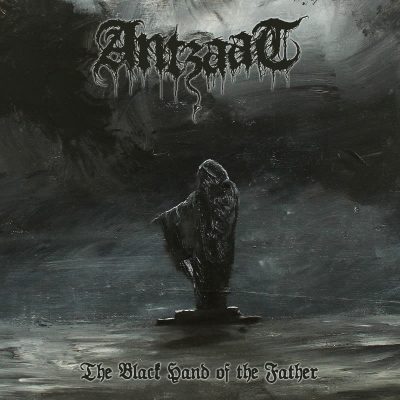 Antzaat - The Black Hand of the Father (CD / LP / Digital)