It started as a solo project with future performances with aid from former Final Eve members.
Mid-late 2011, Ben Mikkelsen joined on guitars and song writing. Soon after material was written for an EP. “Silent Cities” was released through Immortal Frost Productions in 2012.

Corey Friedlander has joined to play drums live and feature in some recordings.

In 2012, the founding member moved to Australia which then caused some problems with carrying out live performance.

In 2013, new material had started to be written. A collaboration between Drew Reid and Ben Mikkelsen. Drew however wanted to move away from vocals to focus on guitars and bass. Material written had quite a significant change in theme and style. Although it was a massive priority to maintain both the post black metal and shoegaze aspects, Apnea found themselves exploring outside the square.

In 2014, new material was recorded. Apnea recruited Sean O’Kane Connolly on vocals, which will make his first feature on the full length release.

Ethereal Solitude, the first full length album of Apnea, has been released through Immortal Frost Productions in November 2014 on CD limited to 500 copies.

All Releases by Apnea 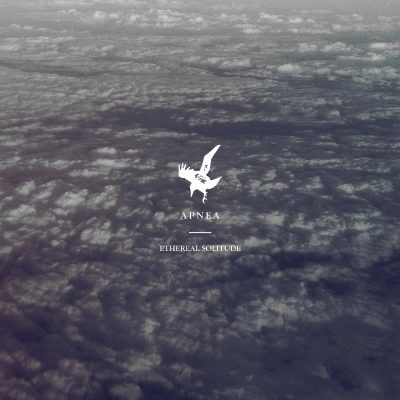 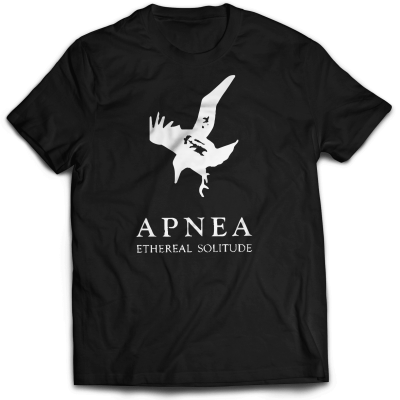 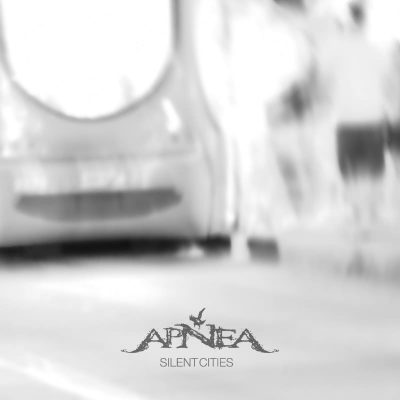