BEYOND HELVETE was founded in 2007 as a solo project by Sven Krause. The music of the band crosses various styles of Rock and Metal, always with the goal to create deep and dark atmosphere. The song writing is based on alternating monotonous structures and eventually evolved into an EP called “The Path Of Lonely Suicide”, released in 2009 by Mirrors Of Life, an underground label which at the time was owned by Sven Krause. Then in 2010, a compilation of 13 songs, including old and rehearsal demo recordings were spread as a very limited CD-R release under the name “Back To Blood (A Heritage Of Pain And Self-Destruction)”, also by Mirrors Of Life.

Then in 2011, 6 new and uniform songs were written and released as the band’s debut Full length album entitled: “Self-Therapy” under the banner of the Italian record label Dusktone. The media says the content are sound-waves that will bring you from the struggle inside yourself into a final calm catharsis: the alchemical harmony of Black Metal with a rocking wall of sound and a depressive touch leaves the listener with a sense of unforgettable trance-state. In 2012 the last release “Good Times” was published, A self-released demo CD with 8 songs full of despair, hate and depression. After that BEYOND HELVETE falls into a deep sleep with no musical activities.

After 8 years of silence and absence, BEYOND HELVETE rose from the grave with new music, which eventually leads the band into signing a contract with Immortal Frost Productions. On 25 September 2020 the band its third full length album “MMXX” was released on CD & Digital.

A couple of months later Jonas Schmid joins the band as a session drummer (also known from the brutal death metal band IMPALER (GER)) to add some new inspiration for upcoming release(s).

All Releases by Beyond Helvete 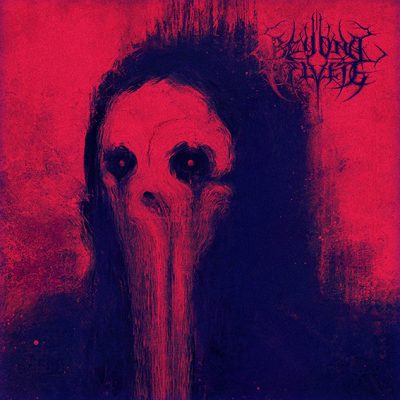 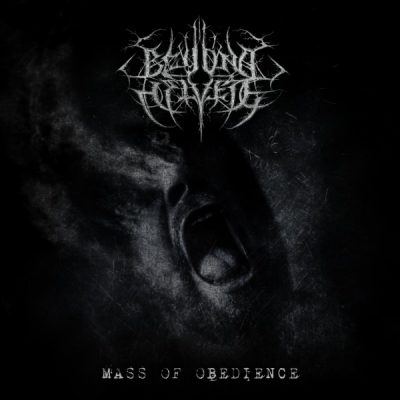 Beyond Helvete – Mass of Obedience (Digital) 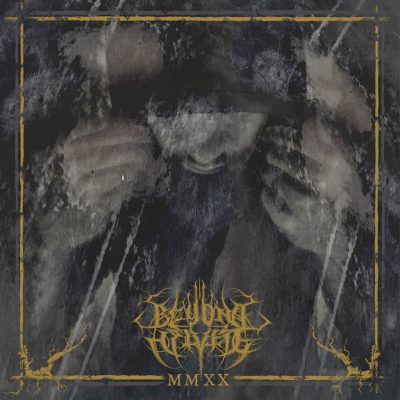