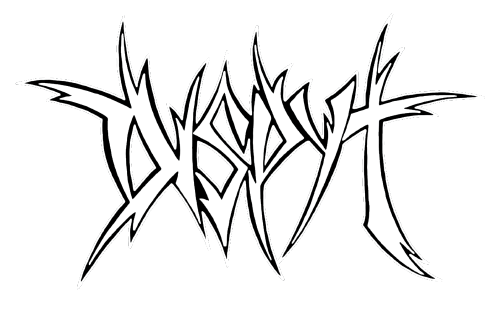 DISPYT is a three-piece blackened crustpunk band from Pietarsaari, Finland, that was formed in 2016 by Owe Inborr and Philip Kerbs. They made a couple of demo tracks and asked Mathias Lillmåns to join as their singer. He was immediately intrested and he also asked if he could play bass aswell. The band recorded three full songs and started thinking about releasing them.

The day after the the first song was released the band was contacted and booked on their first small tour in Finland. It was now time to get the full line-up going and Juuso Englund joined as a second guitar player. The band has since toured Finland with some real Finnish punk legends.

Beginning of 2018 guitarist Philip Kerbs decided that he was leaving the band since he wouldn’t be able to concentrate 100% on it. Luckily this didn’t cause any drama in the band and the remaining three decided to give the band a shot as a three-piece outfit. This resulted in a four-song EP of which two songs were released as official music videos. It worked very well and the band got booked to play their first shows outside of Finland. The tour turned out to become a two week trip called “Finnish Crust Overload” and took the band to The Baltics, Poland and Germany.

In late 2018, Dispyt was contacted by Immortal Frost Productions for a possible record deal to re-release their first album “Den Ständigt Närvarande Ångesten” worldwide. Thus in February 2019 the band signed their very first contract to re-release their debut full length album in a limited amount of 1000 copies on CD & digital streaming platforms. In the same month the band self-released their live DVD “Finnish Crust Overload” in a limited amount.

After this it was time to get back in the studio to start the writing process of the 2nd, yet unamed full lenght album. 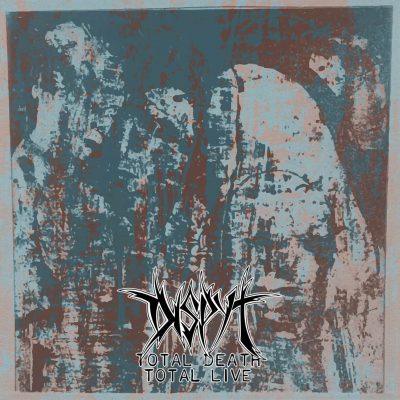 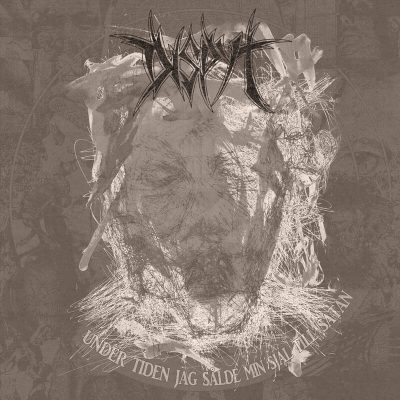