FROSTMOON ECLIPSE is one of the longest serving Black Metal bands on the Italian scene. Formed in the autumn of 1994, the band has long been known for combining Old School Black Metal with acoustic interludes of haunting beauty, setting it apart from the usual fast and chaotic sound one would expect from the genre and creating an atmosphere all of its own.
Following just their inner feelings and avoiding trends of any kind, FROSTMOON ECLIPSE are not famous enough to bow down to compromises. Their early era was characterized by a surely rawer approach until the signing with Osmose Production for their groundbreaking album “The End Stands Silent” that redefined the shape of the band towards a more mature and monolithic sound.
Lyrics can be described as a nightmare between deep depression and pure nihilism that bring the listeners into a journey towards the unknown of the human psyche, where darkness wins the feeble light of hope.

In early 2018 FROSTMOON ECLIPSE signed a contract with Immortal Frost Productions for the release of their 7th Full Length album. On 25th October 2019 “Worse Weather To Come” (featuring J.J. from Harakiri For The Sky & Karg) was released on CD, Vinyl (3 different colours) alongside a fitting album shirt. Which showed a whole new direction to the sound of the band, now even fuller of rock influences and with a post-black metal feeling throughout the record, completed by lyrics focusing on the darkest and more negative sides of life.

This new perspective has been confirmed and brought even further by the band with the release of 2022’s EP “Rustworn”, a taste of what their forthcoming album will be together with three live tracks that put on display their straight and old school rock attitude on stage and mastering of their craft. News on their new record, again out for Immortal Frost Productions, will soon follow.

All Releases by Frostmoon Eclipse 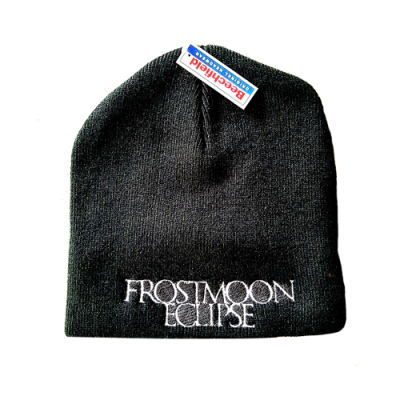 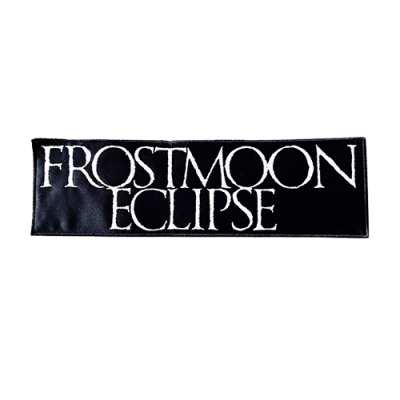 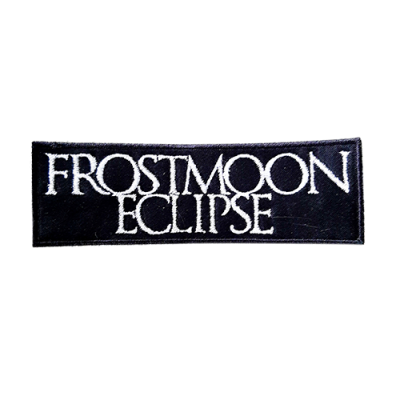 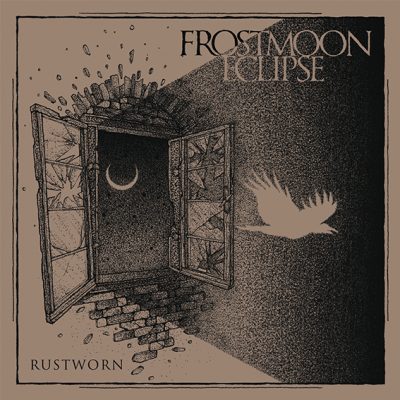 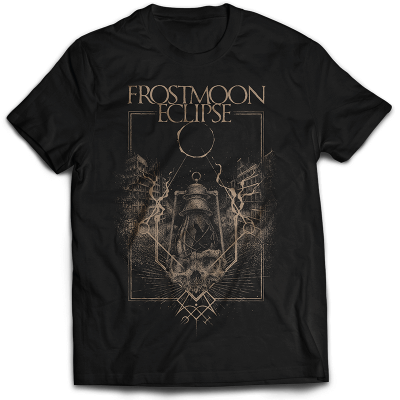 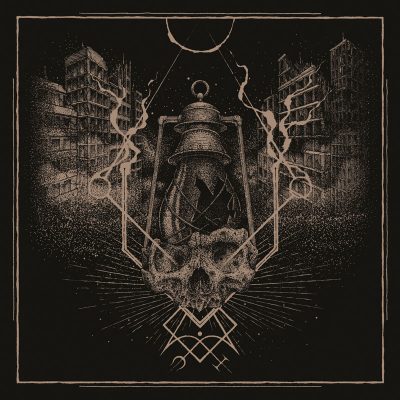