LICHTBLICK is a Depressive Post Black Metal band from Vienna, Austria, formed in summer 2013 by M. (rhythm guitar) and A. (vocals) as a two-man project. After some line-up changes over the time D. (lead guitar) and J. (drums) joined the band in 2015 and completed the current set-up. In 2015 the band independently released their first EP “Feel free to lose your life”, which features 4 tracks. The sound on the EP is atmospheric, dark and depressive, especially the mournful vocals are an outstanding part on this piece.

The first full length studio album entitled “Phrenesis” followed in 2018 with 6 songs on it and was also released and distributed by the band itself. The group kept the original atmospheric and depressive texture with the forlorn vocals, although the previous line-up changes surely made a difference on the overall sound.

Lichtblick consider themselves as a live band, hence playing concerts is an important part for the group. In 2020 Lichtblick joined the Dead Light To Come european tour as supported act which got rescheduled to 2021 and eventually got cancelled due to the covid-pandemic. However, the cancellation led to a positive thing for the band as Immortal Frost Productions offered them a contract for the release of their second full length album “Abkehr” which got released on CD & Digital format in February 2022. A month later the band joined the 15 Years of Bleakness European Tour together with label mates Frostmoon Eclipse (IT) & Fen (UK) to promote their brand new album.

All Releases by Lichtblick 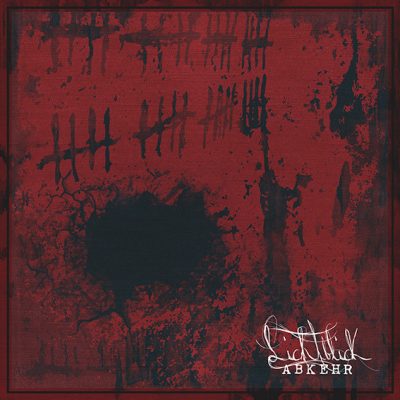