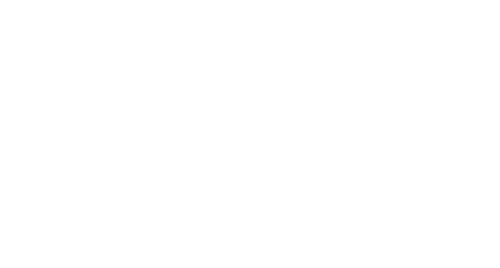 MARAis a Swedish black metal band that forged the black flame in 2010. The music focuses on old Scandinavian beliefs, filled with hatred against the modern man, world and cosmos. In 2010 & 2012 MARA self released 2 demos, followed by their debut full length album “Seiðr” which was released through Aurora Australis in 2015 on CD. 3 Years later, in 2018, the band released its second full length album “Thursian Flame” on CD through Throats Productions.

After several years of lingering in the darkness of studio walls, Vindsval has now joined forces with the Danish black metallers Vrede & Ynleborgaz (both better know from Angantyr, Make A Change… Kill Yourself, Plage, etc..) in order to bring Ragnarök to the stages. In 2019, Mara has signed with Immortal Frost Productions for the release of their third full length album “RÖK”, which has been released on 29th November 2019 on CD, limited to 1000 copies.

Shortly after “RÖK” was released, covid hit the world in force which brought a stop to all live rituals. As of that moment Mara has put all focus toward the writing of their next opus “Loka Mær” which has been released on 18th March 2022 on CD, Vinyl & Digital Format.

All Releases by Mara 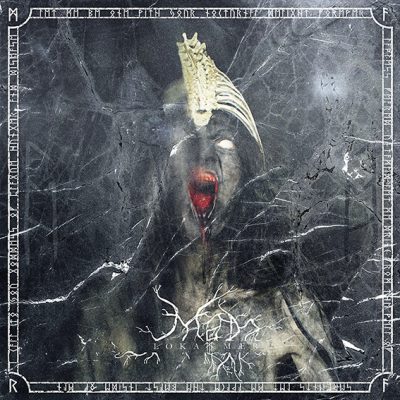