With the end of Thyrgrim in the middle of the year 2019, the former members grew a new kind of  creativity. Different ways leaded to a different style of music which evolved into what could be best described as Blasphemic Black ‘N’ Roll and so MNHG was founded at the end of 2019. R. completed the lineup on the drums and they recorded their first full length album in may 2020 at Liquid Aether Studio, which lead into a record deal with Immortal Frost Productions for the release of their debut full length album coming in early 2021. 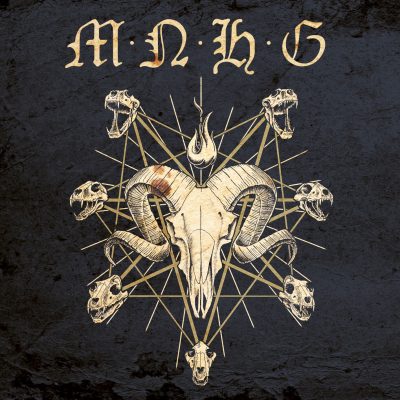