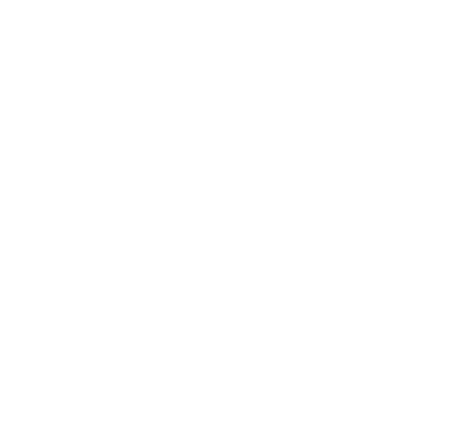 MYRKVID was founded by Myrk in early 2007. After some line up changes and two years of rehearsals, the band started playing shows in France, Belgium, Germany, etc. and recorded the first EP “Satanic Inquisition” in 2010, limited to 500 copies on CD.

In 2012, the band signed a production deal with the Swiss label Asgard Hass Production and released their first EP on vinyl, with live recordings from Sequane Fest III in France, where they played alongside acts like Aosoth and Urgehal.

At the end of the year 2015, the band has taken the decision to step back from live performances in order to focus on writing new material and to let the drummer more free time to play live shows with his other bands, namely Angantyr and Make A Change, Kill Yourself.

In early 2018, Myrk (guitars & vocals), Skogsvandrer (drums), and Askr (guitars), signed a new production deal with Immortal Frost Productions and entered the studio to record a new EP entitled “Demons Are Inside”. In July 2018 the band will be back on stage at Forest Fest Open air in Switzerland to present the new EP. 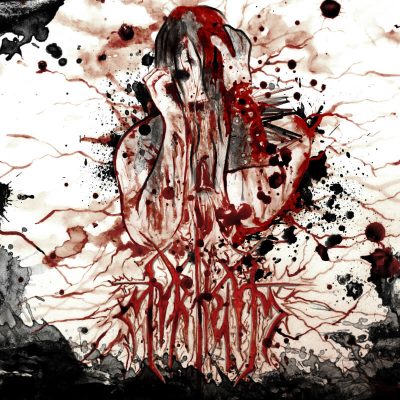 Myrkvid - Demons Are Inside (CD / Digital)