ONDFØDT started in April, 2013 when founding members Owe Inborr and Mikael Kåll decided to start a new raw black metal project. They spent a couple of days in the studio and soon Ondfødt’s first EP entitled “I” was released independently. The release of the EP turned out to be a success and it didn’t take long until all copies were sold out. Ondfødt immediately started to work on new material and signed a deal with Immortal Frost Productions for the release of their debut album.

In 2017 vocalist Owe started to write new music for their upcoming album “Dödsrikets Kallelse”. In 2018 Ondfodt entered Wolfthrone Studios for the second time and started the recordings. This time they got vocalist “Mathias Lillmåns” from “…and oceans, Finntroll” to guest as vocalist on the track “No Ere Jo Satan” which they later made a music video of. The album got released on CD, Vinyl and Digitally in early 2019.

After the recording of “Dödsrikets Kallelse” in 2018 Owe started again to write new material for the third album “NORDEN” and together with guitarist Juuso they shaped a new sound for the band. The recording phase of “NORDEN” took place in 2019 at Wolfthrone Studios and this time they got “Jacob Björnfot” from “KVAEN” to perform 2 solos on the album. On the tracks “Han Bor I Skuggona” and “Gifti Från Tadjin” you can hear his performance. Norden got released on CD, Vinyl and Digitally in summer 2021. 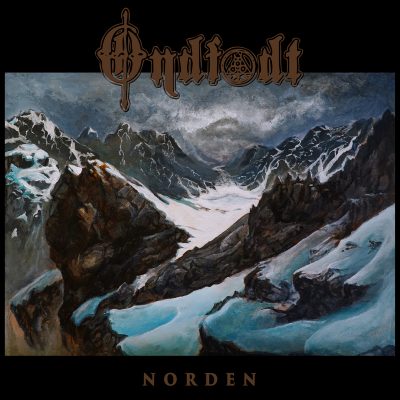 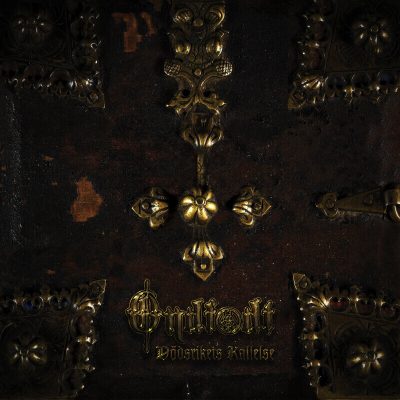