“PYRA” is a pile of wood erected for the cremation of corpses and on which death row inmates and those who had to be sacrificed as victims were burned alive.

Music & lyrics of the band are inspired by primordial atmospheres, nature and fire. Like a purifying fire, Pyra drags you into the depths of the human being and digs deep in the primordial origins, guiding you to unknown landscapes.

In early 2022, Pyra have signed a contract with Immortal Frost Productions for the release of their self-titled Debut EP. Drums on this particular EP were recorded by Omega (also known from Darvaza, Nubivagant & Fides Inversa).

All Releases by Pyra 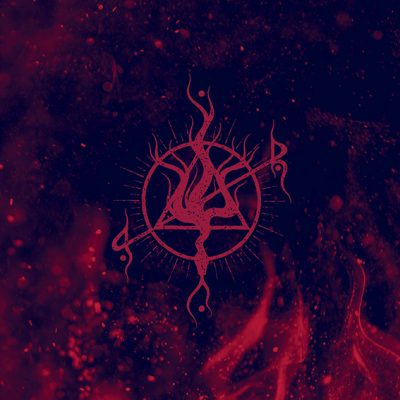