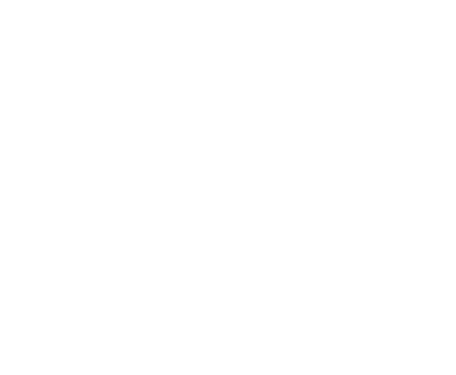 SKYGGE was conjured in 2011 by Kuldegys and fully brought to life with Dáublódir raising the beast in 2012.

Musically and lyrically Skygge deals with the darker side of life, nature and the corridors and labyrinths of our minds. The first album’s name “Knokkelkraft” (“bonepower”) also reflects the music in which, so do we think, lies true art. And as we think, the best black metal is truly magical.

Standing out as true individuals and making the choices thereafter are vital things for Skygge. Not being a slave to society, other’s opinions, beliefs and so forth. But holding on to your true self. The eternal inner flame. Power to wield it and becoming a God.

In 2013 Dáublódir left the band and Skygge became once again a one man project.

Not long after in early 2014 Adramelech also known from Dødsfall and Svarthaueg joined forces with Skygge and took place as vocalist in the band. With a complete line up again, Skygge searched for a new record label to release their second full length “Djevelsk Blodtørst” and so signed a contract with Immortal Frost Productions. 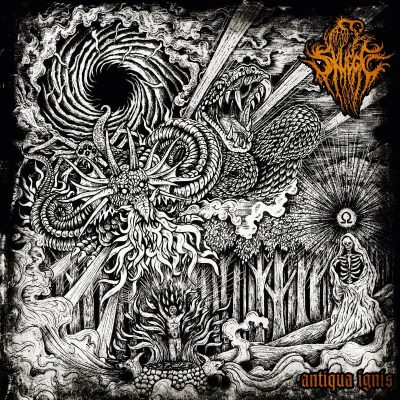