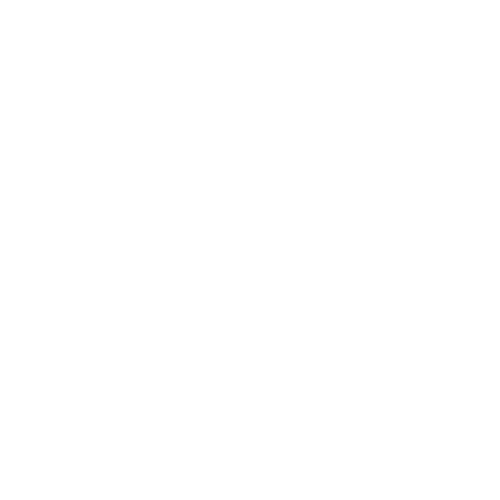 Thronum Vrondor was created in 2005 by Vrondor (guitars, bass) and Crygh (drums,vocals). The first album was released in 2006 by Goatowarex and was entitled “Vrondor I: Epitaph of Mass-Destruction” and contains raw and intelligent black metal which has always been the guideline through the bands history. Vocals on the album were done by both Crygh and session vocalist Noctiz.

In 2008 the second album was released, based on the opus magnus of Dante. Again traditional black metal elements are included and all songs are created according to the feelings that are evoked by the lyrics. This album, entitled “Vrondor II: Conducting The Orchestra of Evil” was released on Total Holocaust Records in 2008.

In 2015 Thronum Vrondor added vocalist SvN to their ranks and began the recording of the third album “Ichor (The Rebellion)”.With the addition of SvN, the songs on this album combine the typical genre of the previous two albums with a desolate atmosphere and intensity. It was released in 2019 by Pulverized Records.

Late 2019 the writings for the fourth album were completed, followed by the album recordings in 2020. Around the same period the band signed a contract with Immortal Frost Productions for the release of their new opus, coming in 2021 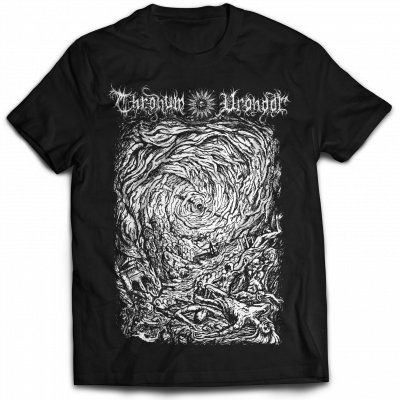 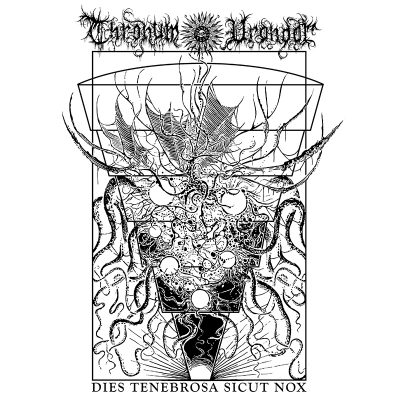