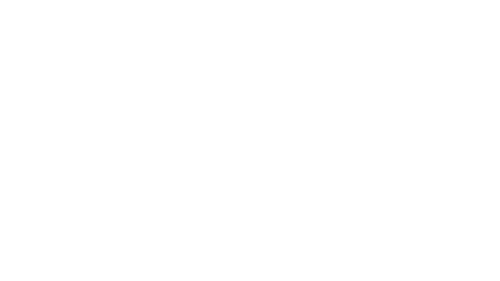 UNMENSCH is the musical embodiment of ZR’s contempt for most of mankind. This one-man project which is based in Belgium started to take form in 2017 where it led slowly towards the creation of its first full length album.

The primary theme of this album is the resentment towards the herd, towards human ignorance in general. In early 2019, the debut full length album “Scorn” was finished and Unmensch signed a contract with Immortal Frost Productions for the release of the debut album.

All Releases by Unmensch