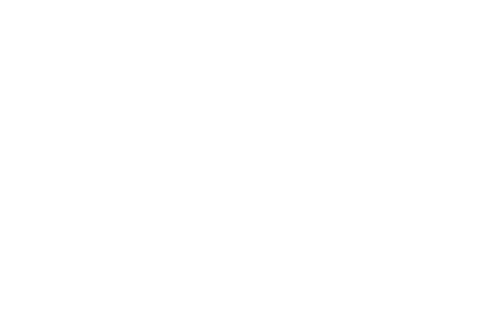 DRAWN INTO DESCENT is an atmospheric black metal band which finds its influences in both post rock and doom metal. The lead guitars make up a solid part of the songs and vocals are present where needed. Not too much and not too few. Depressive themed lyrics and a strongly present bass add the whole up to an atmosphere created to bring the listener down.

The band was born and raised in Mechelen, Belgium and consists of four friends who have known each other for around 10 years.

The band was started in June 2013. It started out as a series of regular jam sessions with J., his brother V. & B. . After a while J. decided to bring two finished songs he wrote earlier to a rehearsal. They started playing them and V. wrote lyrics for both. After this the band was born. They played with this set-up for a few months until a suitable bass player was found: G. . The first gig took place one year after they started, in June 2014. The Facebook page was launched along with some rehearsal recordings. In February 2015 the band started the studio recordings for the first album, which has been released in September 2015 on CD by Immortal Frost Productions. Along with the album Logo Patches and Album Shirts have been released in limited quantities.

All Releases by Drawn into Descent 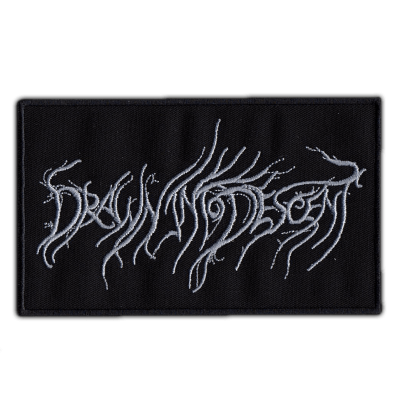 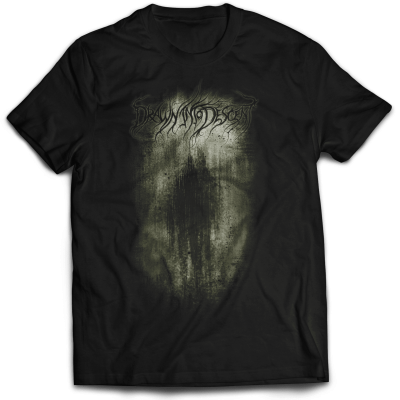 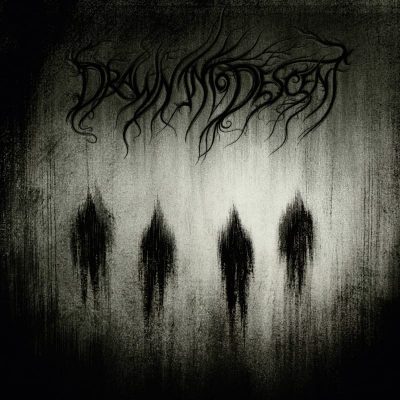