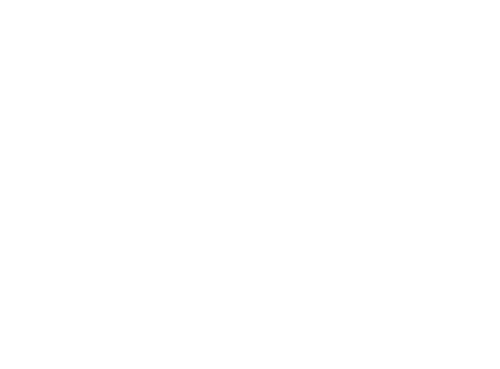 HAUTAKAMMIO was conceived in 2012 by Grim666 (Lathspell, Kalmankantaja, Oath), R. (Malicious), Nagh (Kalmankantaja, Devouring Star) & Lima (Lathspell, Sawhill Sacrifice, Azaghal etc.). The goal was always to present uncompromising, relentless black metal without gimmicks. The first album “Kukaan Ei Opasta Teitä Pimeässä” was written and recorded during the end of 2012, then released by DtB in summer 2013. After the release of the debut album Ruho (Lathspell, Scarecrow, Frogskin) was incorporated as the second guitarist much needed to execute live shows.

The second album, “Pimeyden Valtakunta” was recorded in the beginning of 2014 live in the concrete hall of Patologian Laboratorio Studio, reaching a new level of underground sound.
In late 2014 Hautakammio signed a contract with Immortal Frost Productions for the release of their new full length album. Which has been released in May 2015 in a limited amount of 500 copies on CD. Album shirts have been released along with the album in limited quantity. 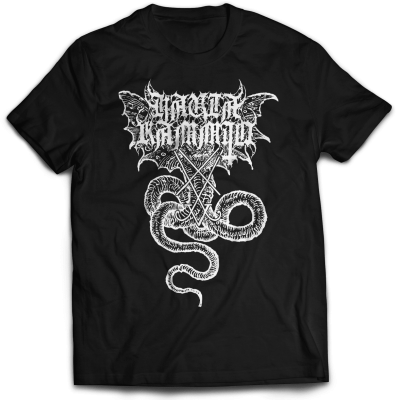 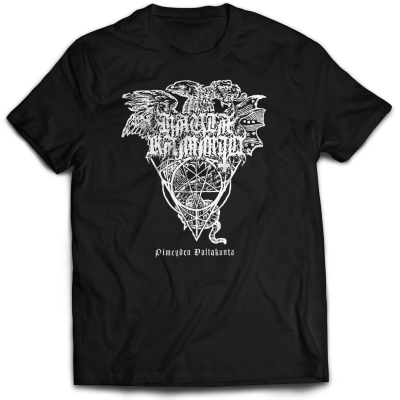 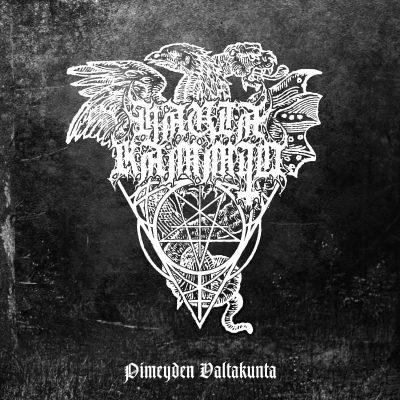