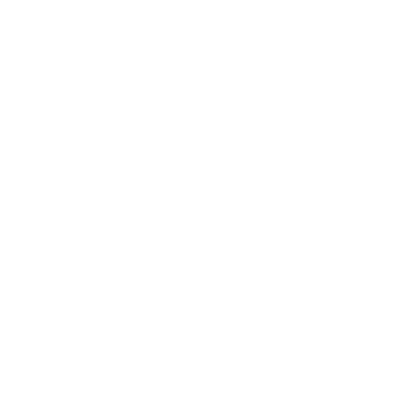 At its inception, P.H.T.O’s sound was traditional black metal, but soon after the arrival of Malkov and Molasar in 2009 the compositions became more precise and typed… sensation seeking, intimate and dreamlike: it became the guiding philosophy of the band. This has intensified with the arrival of Alrinack in 2010.

At the beginning of 2011, the group deplores the loss of Molasar (R.I.P.). He is, according to his wish, now replaced at the drums by Crow.

P.H.T.O., today and more than ever, turns out to be a human and musical osmosis, of musicians knowing each other many years, but having played this particular entity in various musical skylines in anticipation transcend aspirations “to receive horrible, obscure sadness” of the soul. 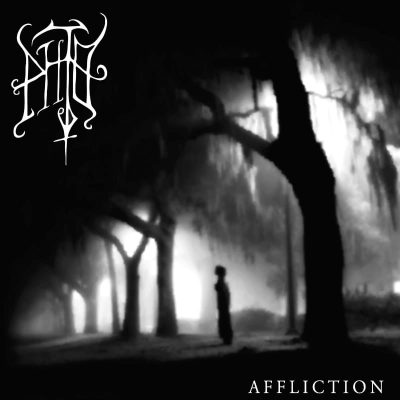