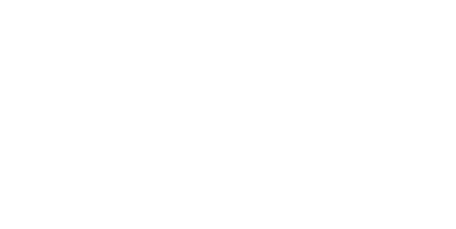 In September 2002, the group of people was created, with the dark name of SEKHMET. The revengeful and bloodthirsty goddess was personified by the group of four members, contained Frk, Warlord, Ragnar and Set. We had to say goodbye to Frk after some personal disagreements, disputes and different opinion of the world.
This freak took under her dark wings the vocalist Abaddon. His voice exceeded all of expectations. Set was pleasured by Abbadon’s affection for Satanic bilief and Set ultimately found the last adherent. Early we demonstrated our BM storm on the stage. There was a time, when we tried to find another guitarist but without success. Miras and Voiolator came to us but nobody of them was the right dark blasphemer, who could be under the name of Sekhmet.
Time spent in the rehearsal room was a good contribution for us, then we went to the studio to record demo with the proud name „ The revenge of infernal legions“. Whole edition was 100 pieces. We have started to be slowly, but surely the part of Czech BM underground. The half year after the recording of demo, the group came back to the studio. The first full-valued CD with the name „ Mass catharsis of a man“ is conducted in the same dark atmosphere fulled with hatred and pure evil. This album brought a lot of contacts and thanks for this, we can get over the borders of Czech Republic.
Gigs are really evil. The fire show on the stage has charmed a lot of people, but also the crucifixes and jesuses contributed to the personification of evil. In free time during the battles, Sekhmet hides in the rehearsal room and it produces new arms quickly like on the conveyor. In spring 2007 everything is ready and the offensive on the Silence S.E.studio is starting. Ravin from this process is the album „ Okularis Infernum“ and it’s edition is predicted on the break of years 2007/2008. The sound is really cruel and freezing. Nothing could stop this running war machinery. Our aim, to produce cruel, hateful, freezing and killing BM , is always the same. And our lives and mentality are because of Sekhmet created in the darkness. We were setting up to attack the graveyards and other malformed places by church. The hate is always rising and the orthodoxy is getting stronger. The year 2008 was in the spirit of cruel fight. The flames of Hell are spreading to the west and east of Europe. Arm in arm with Sator Marte, Sekhmet is getting in weed grown Serbia, where she is breaking down the myths about false not supporting Serbian nation from Czech brothers. Thousands of split CDs Bohemia-Moravia-Northemia or the Golden Tribute to Master’s Hammer flows all over the world.
The situation of nowadays could be described as the development of new weapons, new friendships and incalculable power. On the Italian front the nonaggression treaty was signed by both sides by the split United in Hell- The true Endless, Sekhmet, Tundra, Inferno. An the war comes to the Baltic Sea, Latvian earth shook after the invasion of hellish monster. After this, Sekhmet is looking for the new ally to help with the control of empire. Was it the destiny that brought Nekromancer under the thumb of Sekhmet?
The year of 2010 symbolized a hard stroke for the Sekhmet warriors, Abaddon drew off to nook, he decided to create an evil. Two succumbs were outcasted form the bosom of the chosen one and they swore fidelity in the fight.As the last throb of Abaddon´s devoutness Opus Zrůdy sees the light of earth, the evil which each enemy hears nearby his death.
By the departure of Abaddon, the Goddes incurred a considerable loss, in the final result the new output is better than before. Few days after his decampment Sekhmet catalyzes Spain and Portuguese without any graze. The keeper of conquered area is the dark agglomeration of Koltum.
With the desire for power, the hellish goddess looks for new slave, for a long time Haaten becomes a new thrall. Maybe the frenetic reflexing in his eyes enchanted her. The assaults become more destructing with the new helluva, nobody and nothing is kept alive.
Because of the anxiety about the decay of empire, the goddess affirms its friendship with Germans and Silesians. Let the empire survive next centuries!!! Everything is submitted to the goddess, nevertheless Haaten was not able to keep its pace and he voluntarily gave up the demand for gained areas. By this way, he gave way to Lord Aegir who desired for being beside the hell devils!
And it is him who brought the new energy. The pentad of dark brothers decided to give part of their knowledge of filthy schooling via “Words of Master- Proverbs of Hell and they let speak Sekhmet herself.
Her words are going to resonate in wide surrounding in next five months, no one form the mastered nations avoids the dark powers. Who refuses the doctrine, he is going to be dropped into the abbyss of oblivion.

All Releases by Sekhmet 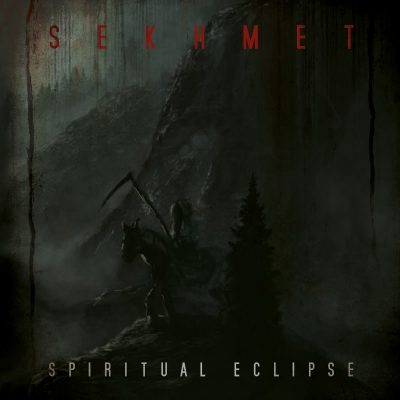