Hailing from the heart of the Netherlands, WELTSCHMERZ translates feelings of loss, melancholy and misanthropy into its own style of black metal. Weltschmerz (from the German, meaning world-pain or world-weariness) is a term coined by the German author Jean Paul and denotes the kind of feeling experienced by someone who understands that physical reality can never satisfy the demands of the mind.

The band was formed in early 2009 by guitarist Hræsvelg and drummer Valr. Quite soon they were joined by singer Hreim and released their debut EP entitled Cry For War. By the end of the year bassist Vidar had also joined the band, completing the line-up. The band did a few gigs in 2010, but didn’t perform regularly until the release of their 2011 promo. Since then the band has been more actively performing live.

In 2011 the band also participated in a 4-way split called Dutch and Canadian Annihilation and in 2012 the band added second guitarist Eitr (also in Once Begotten and Deleterious) to the line-up. In 2013 bassist Vidar left the band.

Not much later Weltschmerz has signed the contract with Immortal Frost Productions for the release of their full length album “Odium Humani Generis” which will be released in 2014.

All Releases by Weltschmerz 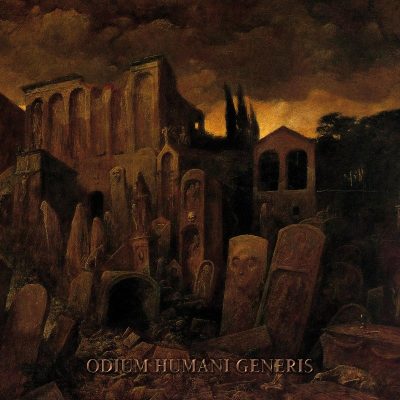