GURTHANG was founded by A.Z.V. on 8th January 2010 as one-man death/doom project.

In 2011 bassist Stormalv and keyboardist Sam joined the band. In this lineup group released their first EP and debut album “Desolated in Darkness”. At that time, Gurthang’s music turned into darker, more desolate regions of doom.

However not for long, because group’s 4th record entitled “I Will Not Serve” brings music more powerful, full of anger, yet still in the blackened doom vein.

Gurthang has signed a contract with Immortal Frost Productions for the release of the album “I Will Not Serve”, which has been released in 2015 on CD. After having released their 2017 album ‘Shattered Echoes’ through Cimmerian Shade Recordings, Gurthang are now back with Immortal Frost Productions for their sixth full-length album ‘Ascension’ which was released on 23rd August 2019 on CD, limited to 500 copies. 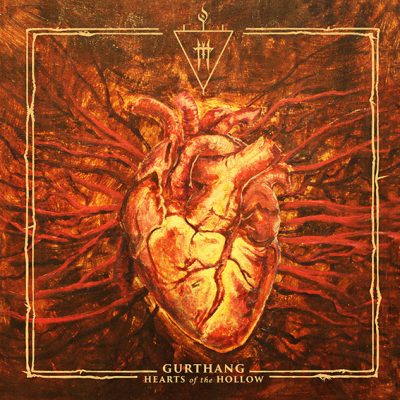 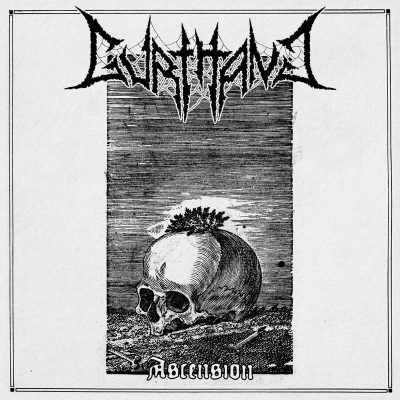 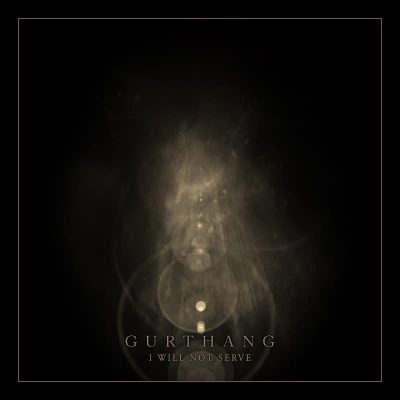 Gurthang - I Will Not Serve (CD / Digital)