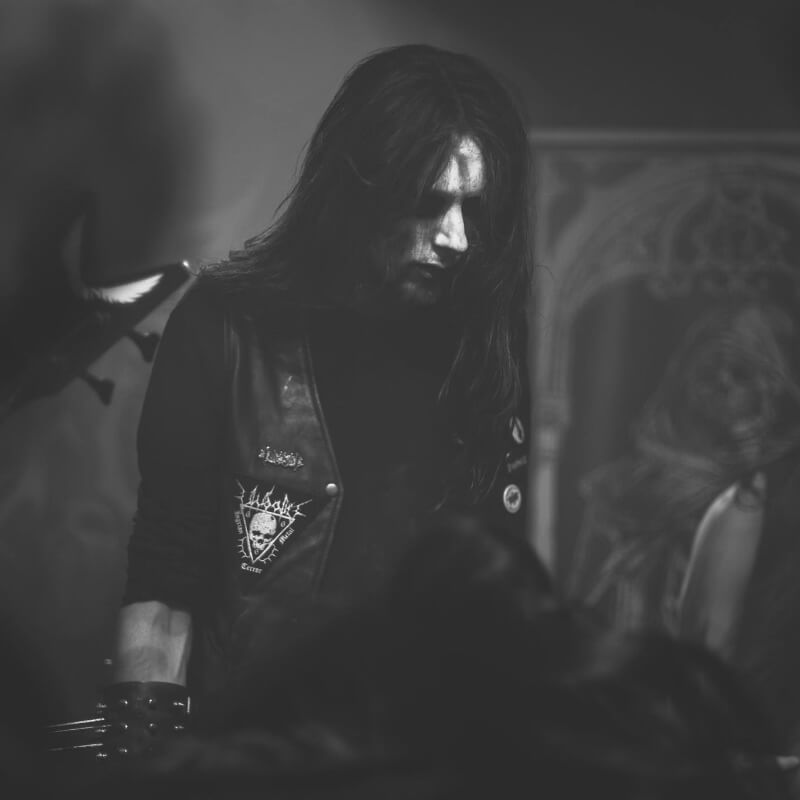 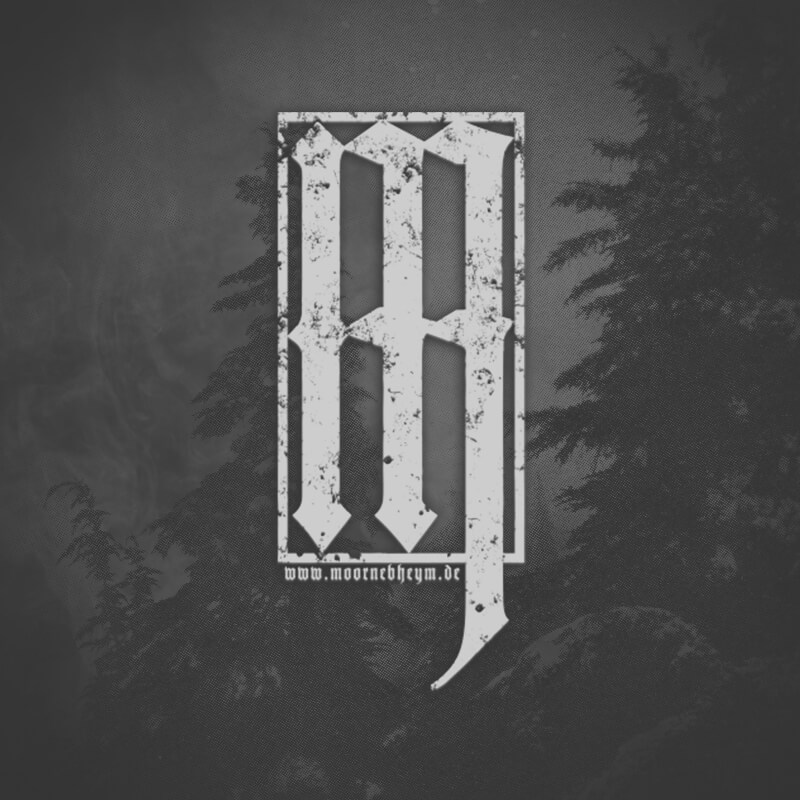 The label was originally founded in 2009 by Josh Young in Australia. In early 2010, Young was joined by Surtur from Belgium to assist with the label business. Quickly after joining forces, Immortal Frost Productions brought to life its first few releases.
In mid 2010 the label’s entire inventory was moved all the way from Australia to Belgium and ever since Surtur has been handling all distribution work. Around the same time the label’s staff has been extended by MNH, handling all design and graphic work within the record label. The following year, however, brought along Young’s decision to no longer participate in the label’s business due to personal reasons and to enable him to focus on his musical projects.
The leaving of Young marked a turning point in Immortal Frost Productions’ history, as Surtur and MNH, the remaining staff, decided to reframe the label’s entire direction and appearance. It was time for a whole new perspective. By the end of 2011, a new logo had been designed, the first webstore had been launched and the label now began to actively start an evergrowing distribution of underground black metal albums. More and more concepts had been developed and a rising number of promising underground acts started gathering under the IFP banner. This development still continues today.

From 2014 onwards Immortal Frost Productions began to be present on various concerts with their merchandise stand. This year also marked the date of the first edition of the label’s very own festival, namely IFP Fest. Even though the second edition did not take place before 2018, this marked a milestone in the label’s history. Nowadays the IFP merchandise tent can be found on many festivals during the summer, including larger ones such as Graspop Metal Meeting in Belgium, Kilkim Žaibu in Lithuania or Party.San Open Air in Germany.

Over the course of the years, the range of services IFP offers to its bands extended as well. The label’s positive development does not only make it possible to release albums in various formats now, but also to arrange gigs and full tours all over Europe for the signed bands. In order to accomplish this, Immortal Frost Productions opened its Bookings & Tour Management department in early 2018.