The one man project NIGHTS AMORE was born in late 2006.
The mastermind, Chris, always was intrested in playing some kind of music. Being always alone at the time, he started creating tunes without any real practice. At that time everything flowed constantly and almost 100 tracks where produced on a piano.

Late in 2009, his project Nights Amore was discovered by Surtur, who was directly blazed away by the melancholic sounds he shaped.

Right now Nights Amore is on hold, as he is working hard on his other side projects.

All Releases by Nights Amore 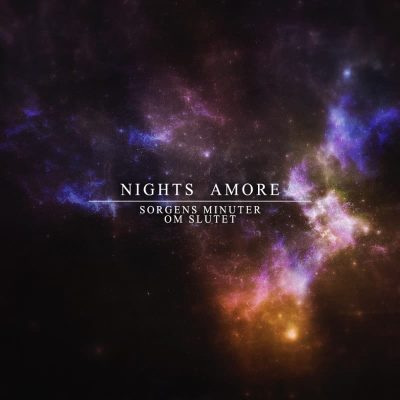 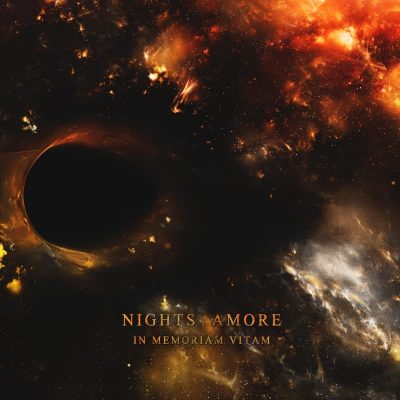 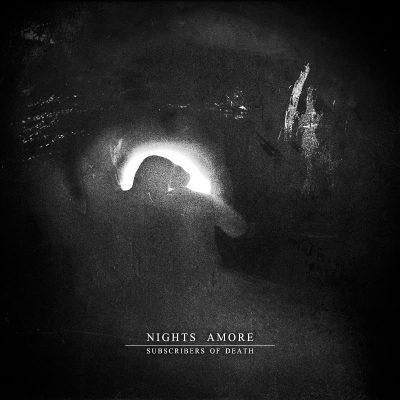